Tulane A-Z
Home / About / About the Provost 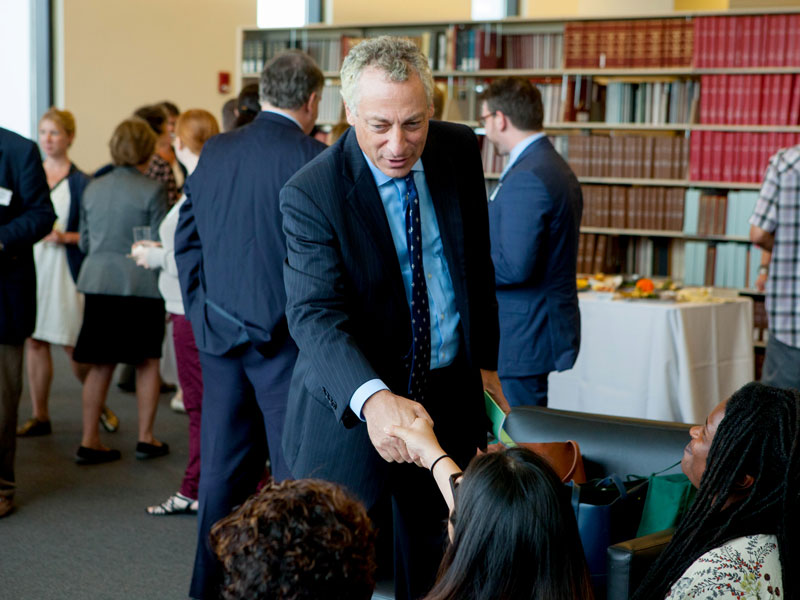 Dr. Forman was appointed Senior Vice President for Academic Affairs and Provost in September 2016. He previously served as dean of the Emory College of Arts and Sciences and the Asa Griggs Candler Professor of Mathematics at Emory University. He has held faculty and administrative appointments at Rice University, and has served as an instructor at MIT and as a visiting professor at the University of Burgundy, Harvard University and the Mathematical Research Institute. Dr. Forman received a Bachelor of Arts and a Master of Arts in mathematics from the University of Pennsylvania and a doctoral degree in mathematics from Harvard University. His research, which has been funded by the National Science Foundation, the National Security Agency and the Defense Advanced Research Projects Agency, focuses on combinatorial methods in topology and geometry.